The Dangers of Synthetic Marijuana 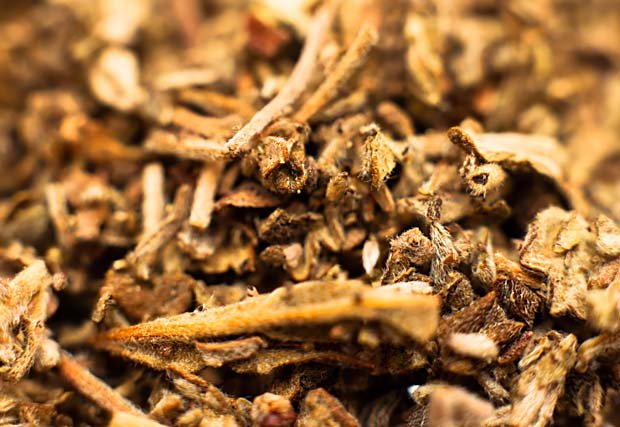 Most of us think of potpourri and incense as products that are used to fill a room with fragrance. But more and more young people are buying these products at smoke shops, convenience stores and on the internet, smoking them as a way to get high.

Known by names like “Spice” and “K2,” the seemingly harmless packages of herbs are designed with colorful cartoons and graphics and sold as “herbal incense” or potpourri. But they are essentially synthetic marijuana.

A “Hodgepodge” of Chemicals

The “fake weed” products consist of dried plant materials that are sprayed with an assortment of lab-created chemicals (synthetic cannabinoids) that intentionally mimic THC, the main psychoactive ingredient in organic marijuana. The synthetic compounds are often marketed as containing “100% organic herbs,” insinuating that they are natural and completely safe. In reality, this couldn’t be farther from the truth. “Nothing is known about their makeup or toxicity,” says Maria T. Camacho, MD, a pediatric intensivist at Edinburg Children’s Hospital who specializes in treating severe illnesses and injuries. “You don’t know what you’re ingesting.”

In 2016, through December 31, poison centers received reports of 2,695 exposures to synthetic cannabinoids.*

Across the country, ER doctors are treating increasing numbers of teens whose symptoms include agitation, nausea and vomiting, racing heartbeat, elevated blood pressure, seizures, hallucinations and paranoid behavior. But it can get far worse. In Texas alone, cases of stroke, sudden kidney failure, brain damage, paralysis – even death – have been attributed to the dangerous synthetics.

Despite the fact that Texas lawmakers have banned the substance, manufacturers have been able to work around the legislation by continuously altering the chemical compounds of their products. “They just keep changing the formula to stay ahead of the laws,” says Dr. Camacho. “That’s what makes it so hard to arrest and prosecute people.”

Emphasize to your children that these fake marijuana products are anything but natural, and in fact can contain hundreds of unknown chemicals. Help your teen stay safe and make healthy choices by:

If you feel your child is experiencing medical distress because they are possibly under the influence of this “poison,” seek medical attention at the nearest hospital by calling 9-1-1.

*Note: numbers may change as cases are closed and additional information is received. Source — American Association of Poison Control Centers